“At Chikarashi we don’t allow customization.”

Meet Michael Jong Lim, the Executive Chef & Co-Owner of Chikarashi, a contemporary sea-to-table poke restaurant with multiple locations based in New York City. Originally, this was supposed to be a story about seafood sustainability, but as I got to know the chef, something else spoke to me…integrity. Chikarashi is a place where trusting the chef is a big part of your poke experience, something I didn’t realize was an option. In New York City, where we seem to still be experiencing a poke boom, Chikarashi stands out. Bowl-for-bowl, it’s easily above average. It’s a place where every single menu item has been thoughtfully designed, where each ingredient must meet or exceed the chef’s high standards. You can taste it too. The intricate layers of flavor in the many sauces. The perfectly seasoned rice. The not too overpowering bite of the uniformly-sliced scallions. The pop of freshly grated citrus that compliments the wide variety of fish. The umami-flavored furikake rice topping that’s toasted in-house and made from scratch. Chef Michael has influenced every flavor you bite into. A feat that’s hard not to appreciate.

I laugh now when I think about how the Chef describes most poke customers. He explains, “It’s like a hungry person going grocery shopping, just grabbing anything and everything” or like “a little girl who went into her mother’s closet, put on a bunch of makeup and put on too much clothes.” I have to admit, I was that little girl not long ago. How about you? Does this sound familiar? 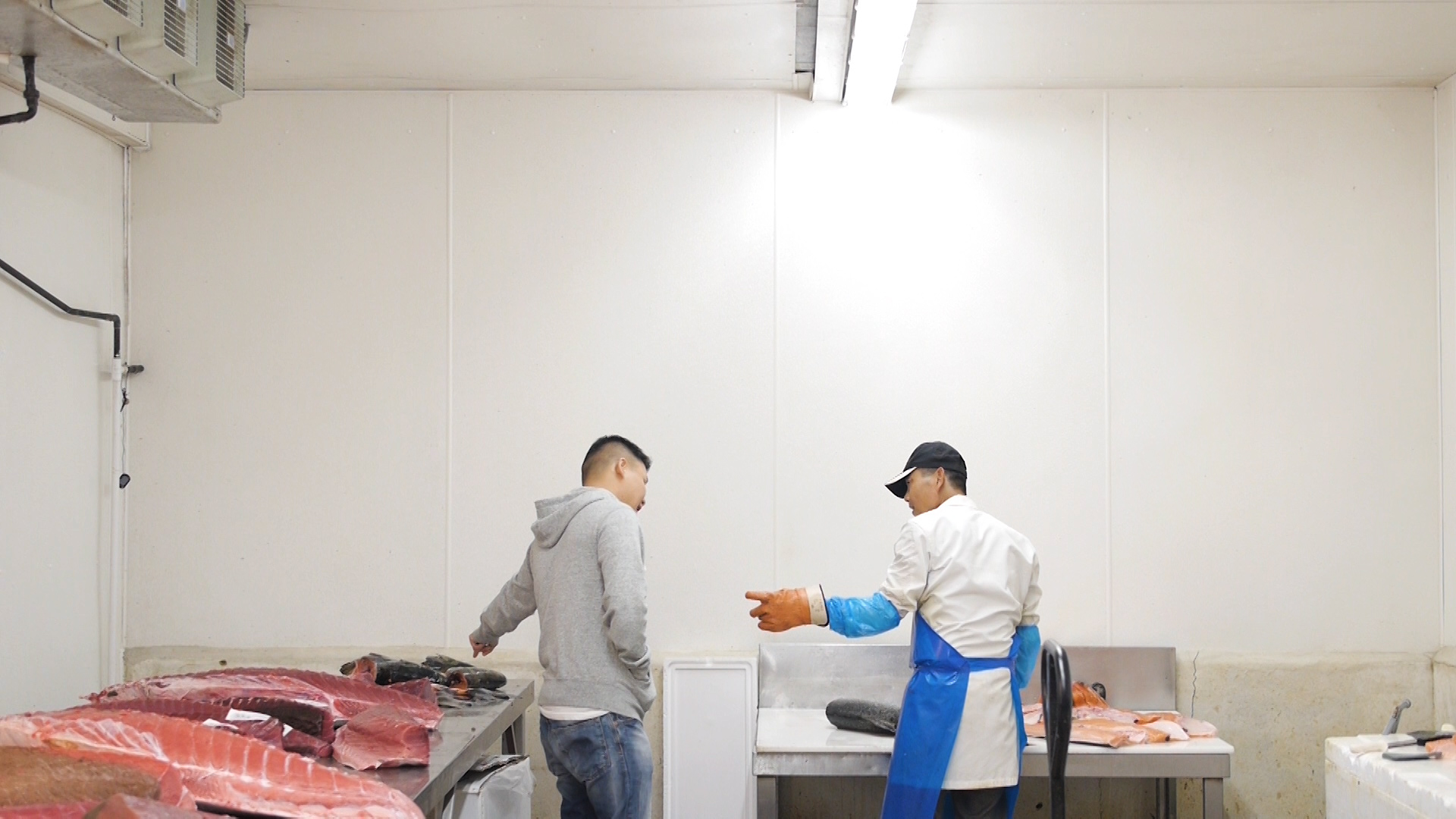 Now, I see myself enlightened: the Liza before Chikarashi and the Liza after Chikarashi. Before Chikarashi, I was the exact person that boggled Chef Michael’s mind. The poke lover who popped into poke joints, happily choosing toppings and sauces completely at random. Making hanger decisions, not thoughtfully considering if ingredients actually paired well together. Just wanting whatever I was craving over rice. Any rice. Sometimes brown rice. Sometimes not even rice, sometimes quinoa or salad. Back then, I didn’t see the rice base as something to compliment the ingredients on top of it. Ask Chef Michael about rice and he’ll tell you it’s not at all an after-thought. Rice is CENTRAL to good poke. Thinking back, I can look fondly at my innocent poke soul and realize that, yes, it’s good I’ve evolved. I credit all this transformation to Chikarashi.

So what does Chikarashi mean? Well, it’s a marriage of ideas: the intersection of Hawaiian poke, Japanese chirashi – a Japanese-style rice bowl often served with vegetables & sashimi – and Chef Michael’s background in Korean flavors. Being a history lover, Chef Michael spent a great deal of time studying poke’s beginnings and its evolution as traders from Asia landed on the islands of Hawaii. He designed his modern poke recipes around the original concept, using local ingredients sourced from the lands and waters around New York City as the foundation of his menu. Since June 2016, he’s featured over 70 poké bowls on the rotating list of specials. And because sustainable sourcing & practices are honored here, you’ll often find prized fish collars or lesser known bycatch on the menu, with hard-to-get ethically sourced bluefin cuts, like fatty rib bones, seared just for extra-special customers. Needless to say, it’s good to personally get to know the chef!

All in all, it’s a great niche to be in: A poke restaurant that doesn’t cut corners, where the chef can be seen working on the line, quality-controlling every bowl. Now, I understand why poke must “make sense”. Why the layers must compliment each other. I’ve come a long way from treating it like a salad bar. Enjoy the story!

Thanks for watching and supporting the food artisans seen on food. curated.! Eat more stories.