“We wanted to be known as a sake bar more than a chicken wing place; but, somehow now, people from all over the world come just for our chicken wings.”

Meet Azuki Yamashita, the owner of Kasadela Izakaya in NYC’s East Village, the place to go for an “addicting” platter of Tebasaki, a very specific style of umami-infused Japanese fried chicken wings. When Azuki first moved to the U.S., she was very surprised that many Americans thought Japanese people mostly ate sushi, ramen and shabu-shabu. She explained that in her culture, those foods were usually reserved for special occasions, which is why she felt compelled to expose New Yorkers to real, everyday Japanese food, the kind of food she grew up on. So, in 2005, she came on board to manage Kasadela, a newly-opened, authentic, casual, Japanese home-cooking establishment, where the food was as important as the drinks.

But, it was a hard sell. Back then, it was unfamiliar food. People were tentative to try it. The restaurant wasn’t doing well financially; they knew they needed something special on the menu to draw in customers. But what could that one thing be?

Well…believe it or not, as always, a mom saved the day. The original owner’s mom had the brilliant idea to introduce Tebasaki to Americans, thinking that no one could resist the flavor of her very own Nagoya-style chicken wings recipe. True home-cooking! And since then, it’s been bringing in repeat local customers, fried chicken connoisseurs, and Japanese clientele into their doors just for the taste of it. Funny enough, Azuki, who became the new owner in 2009, and Stanley, the bartender, love talking about the instant effect of Tebasaki on diners: that as soon as the plate hits the table, everyone goes silent. Customers temporarily enter this “transcendental state” of meditation and focus on the chicken wings – a reaction that always makes them laugh. So, get on it and enjoy the video already!

Now, I might be new to Tebasaki, but the feeling of fried chicken satisfaction I felt, when I first ate them, won’t get old. I was introduced to Kasadela by my friend Tiffany who helped curate the vendors at this year’s GoogaMooga festival. GoogaMooga will be showcasing Kasadela’s Tebasaki wings at their food festival this weekend. I hope you seek them out! 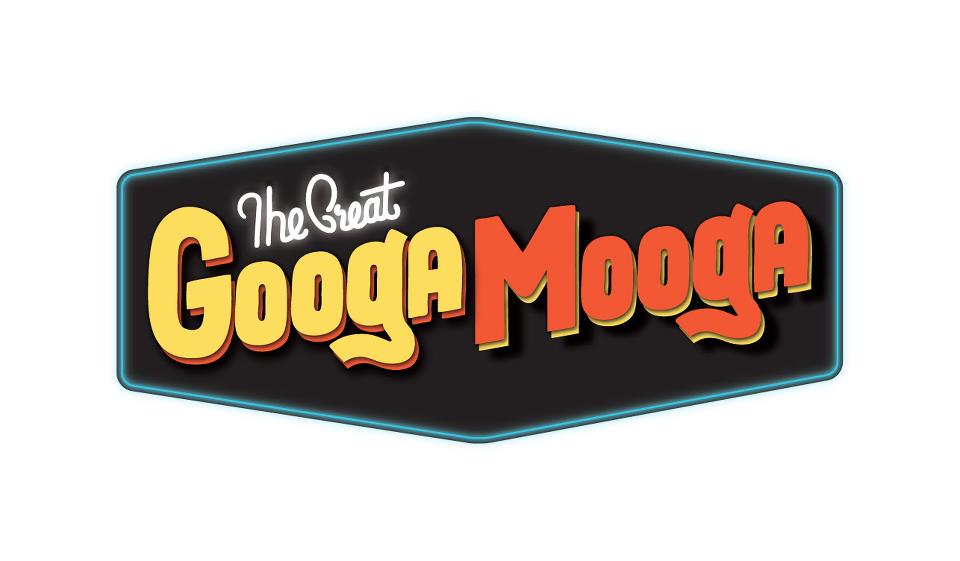