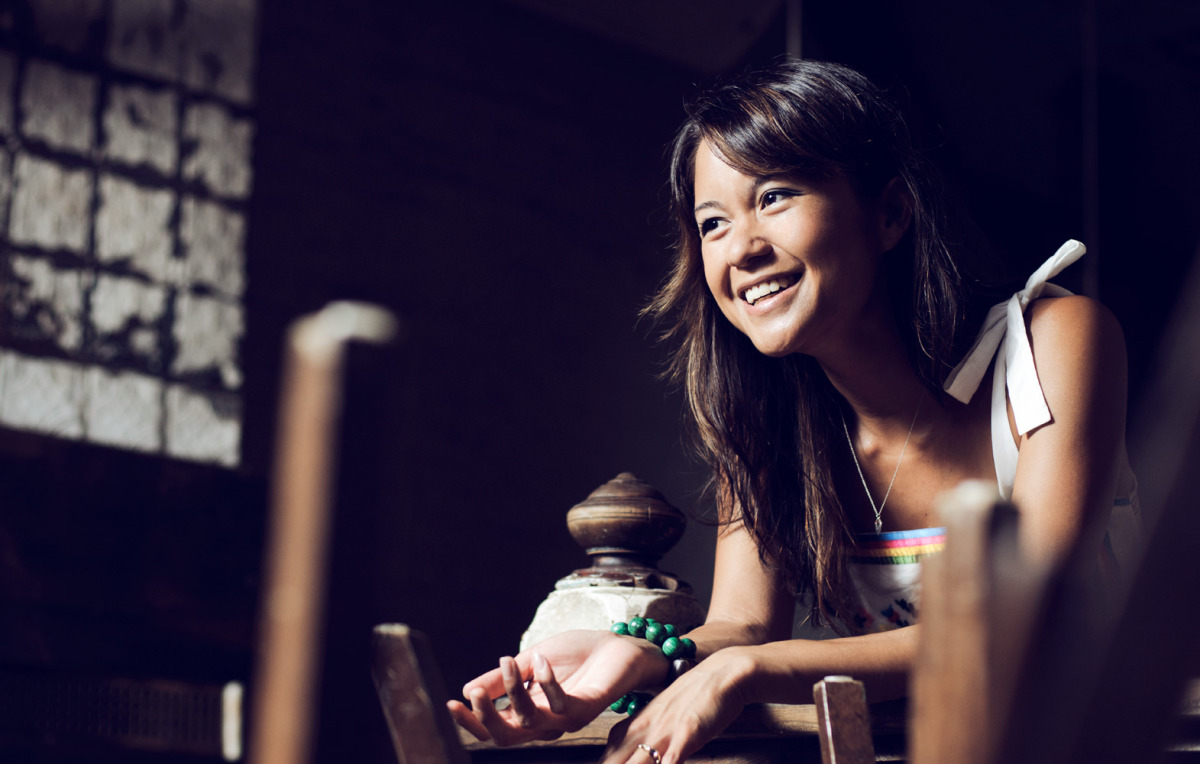 Hello! It’s so nice to meet you. Welcome to my food. curated. video blog. Here’s a little bit about myself for your curiosity:

I launched food. curated. back in 2009, way before long-form food documentaries were a thing on the internet. In fact, I like to think my little series was first on the scene, inspiring a new genre of storytelling within the food industry. In the seven years and 200 films I’ve made since then, I’ve solidified a few essential truths about myself: I love food, I love people and I LOVE telling a good story. So this is my dream series, an outlet for me to share what I enjoy doing most in this world. Storytelling is my passion. I am my happiest with a camera in hand and a stranger in front of it, being trusted with tales of hard work, life and determination. 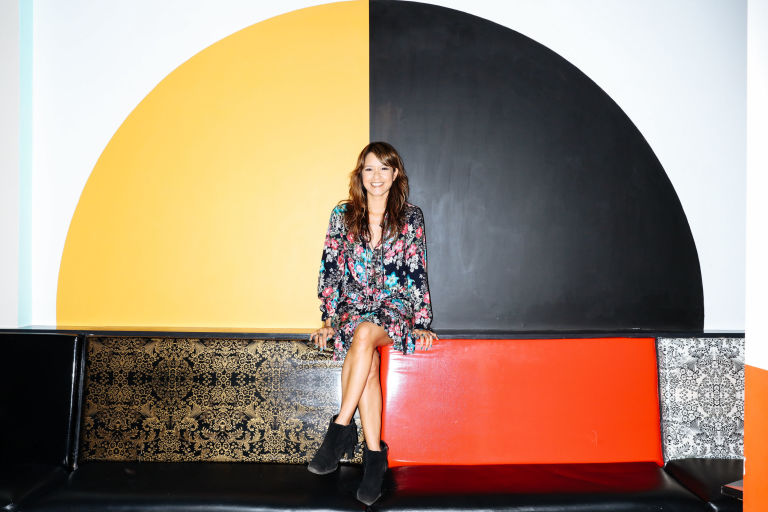 But my journey didn’t begin this way… I first spent time managing integrated marketing campaigns for ABC Television Network in NYC – working on product placements and brand partnerships for Primetime and Disney Kids shows. Then, after a sabbatical that took me scuba-diving and vagabonding around the world, I moved to The Hamptons as a on-air food host/reporter for a hyper-local lifestyle channel: Plum TV. It was there I got my first taste of food storytelling; hosting and directing a farm-to-table series that reached its own popularity out on The East End. But after 3 years, I was ready to get back to urban life and returned to New York City to host/produce environmental content for TitanTV – securing my very first Webby Award! Alas, my heart was always in food, and thus food. curated. was born. A tiny, unknown, hopeful video blog that has since grown to partner with The New York Times, BravoTV, Food & Wine, NY1, HLN, Huffington Post, Slate.com, CHOW.com and as a weekly TV show on NYCTV (Channel 25) – which I host as well.  Telling stories and creating intimacy & appreciation for what drives food makers is a privilege. I believe my mission is to honor these gifts. 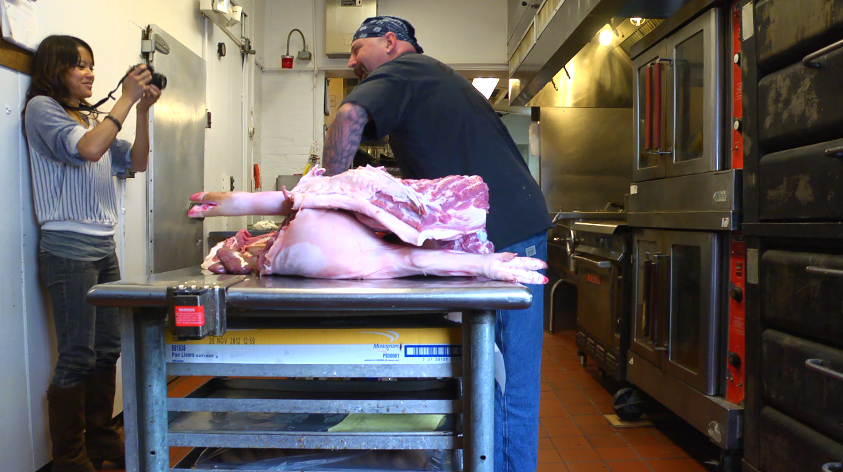 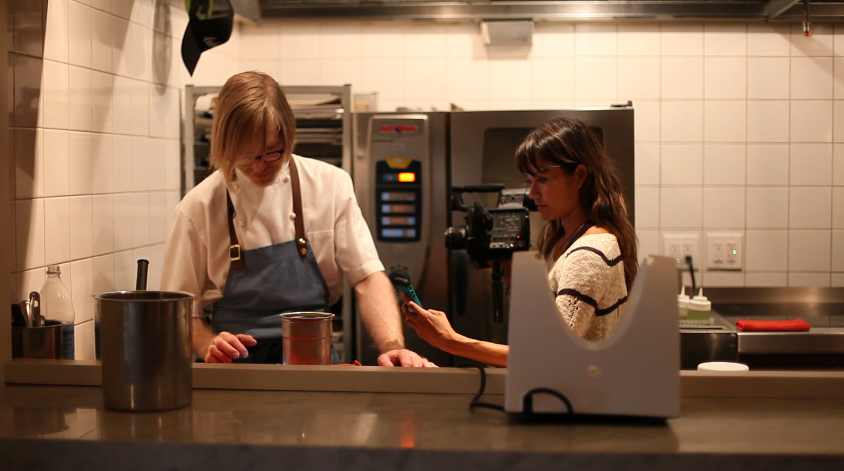 Though the show keeps me incredibly busy with numerous documentaries a year, I still run food.curated. as a one woman show.  Saveur Magazine even had to rescind a nomination for Best Group Blog in 2012 when they found out that I research, shoot and edit all my stories solo!  Luckily, the series kept chugging along, earning a prestigious 2015 James Beard Foundation Award for Best Video Blog, a 2015 Saveur Magazine Award for Editor’s Choice: Best Use of Video, 5 James Beard Award Nominations from 2010-2015, a 2012 Webby Award for Online Film & Video: Documentary Series, a Taste Award for Best Organic or Green Program, a 2010 & 2011 Village Voice Award for food storytelling and Filmmaker of the Year at the 2012 NYC Food Film Festival. Because of these achievements, I was also able to fulfill a bucket-list dream and accepted an invitation to speak on The Magic of Storytelling for TEDTalks, which you can watch below.

As for my most recent projects, I just co-hosted a wildly entertaining underground food show w/Chef Russell Jackson for BravoTV called “Going Off the Menu” – which took home a TasteTV achievement award in 2016 for food programming. Filmed & directed “Chef Lab” for The Headline News Network, an in-depth documentary food series about innovative chefs; as well as, participated in my first major brand partnership with Progresso soups, hosting a 7-part “Behind the Bowl” documentary series about the history of their brand. Now that it’s 2017, I’m eager to get back to storytelling for food. curated. – and believe me, I cannot wait. 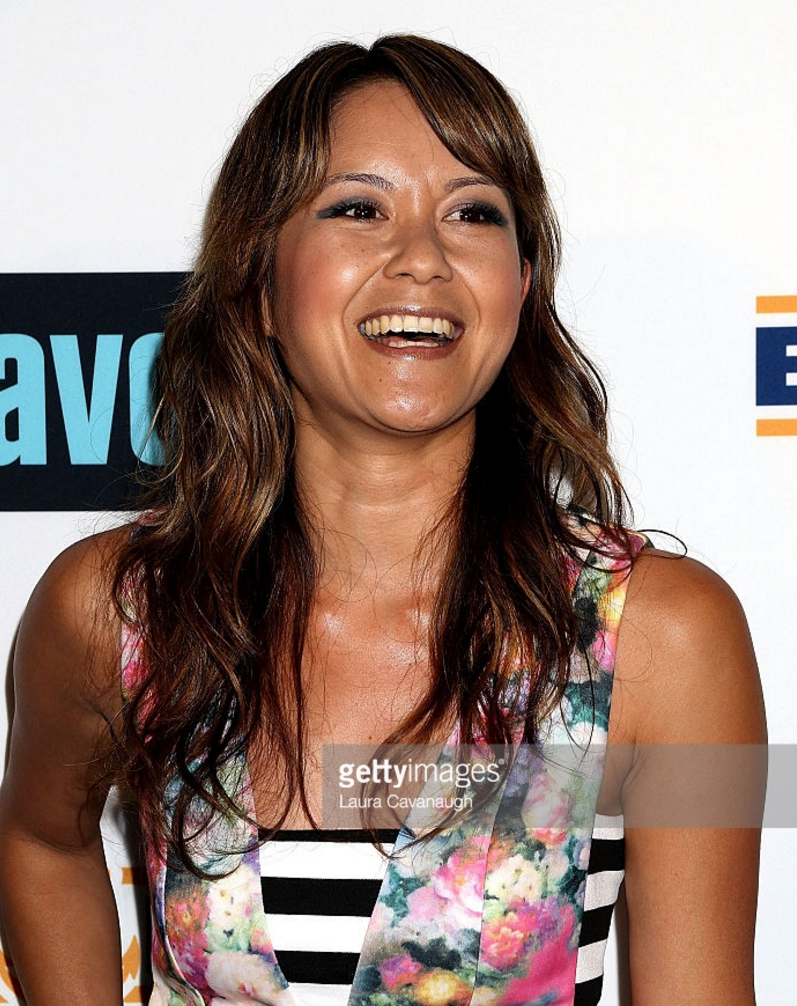 So thank you so much for visiting. I hope to share with you beautiful little stories of where good food comes from, because they are – most certainly – inspired. Food made with meticulous love. They are ideas grown in a soulful, nourishing place, from a personal mission to feed you well AND help you discover flavors/textures/cultures and fascinating historic details you’re missing out on. My special purpose is to showcase these unique minds, their creations and perfected techniques in hopes that you make a point to seek them out and support what they do. For food passion deserves to be discovered.

And, please, don’t be a stranger just lurking on the website – hit me up! Life is about connection. I’m very open to meeting, partnering, collaborating, discussing ideas and sharing all sorts of recommendations. You can email me at lizadeguia {at} gmail.com, chat with me on Twitter or Instagram (I’m @SkeeterNYC or @FoodCurated), or find me on Facebook. I look forward to hearing from you! Happy eating and enjoy the videos!

PS – Yes, SKEETER (what people affectionately call me) comes from my middle name: Mosquito. It’s actually my mom’s maiden name. Ask me about it ;)